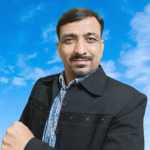 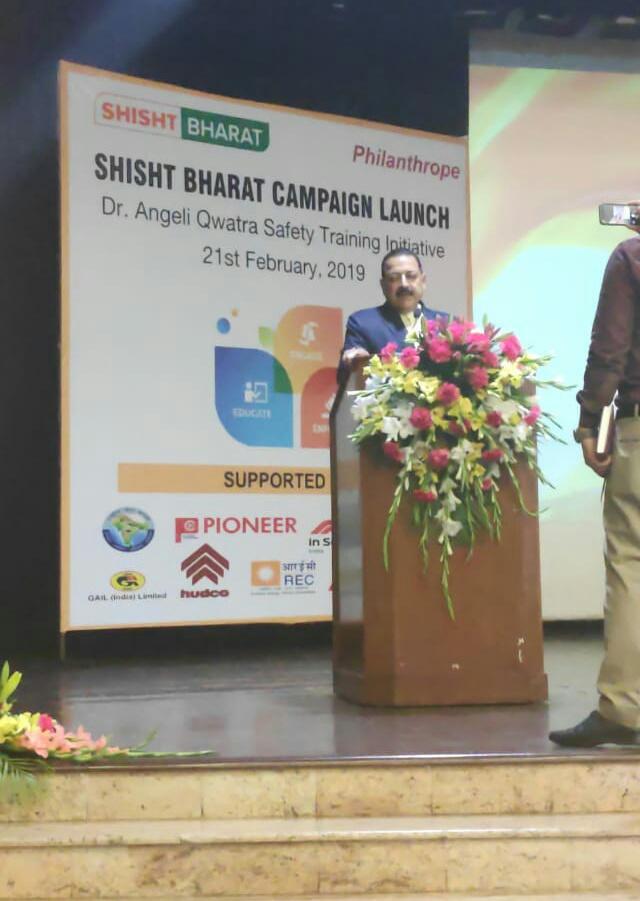 New Delhi, Dr Jitendra Singh ( The  Union Minister of State  PMO)  said that the elders should set example in their conduct before the younger generation,  so that the youth can inherit these values naturally by aping their elder generations. He was speaking at the launch of ‘Shisht Bharat Abhiyan’ organised by an NGO here on friday. The theme of the event was to discuss the importance of moral science education in schools and colleges and to include Moral Science as a subject in the educational curriculum.
Dr Jitendra Singh said that the elders need to educate themselves first. He added that out ancient scriptures describe that it takes three generations for values to change, so consistent efforts are needed to inculcate good values in our coming generations. The Minister said that the younger generation gets lot of exposure to the world. They have the advantage of being more informed and aware due to the communication channels available today. We are learning to adapt to the global culture, he added. He said that India is an evolving democracy and evolution is happening at all levels and we need to learn to adapt to these changes to our best advantage.
The Minister said that such kind of campaigns help in channelizing the masses in a positive direction. He said that ‘Swachh Bharat Abhiyan’ (cleanliness campaign) launched by the Prime Minister Shri Narendra Modi has become a people’s movement now. The campaign has led to the consciousness among the masses and has an inspiring influence on the citizens of the country. Lakhs of toilets were built within a year of the launch of Swachh Bharat Abhiyan, he added. The leadership of Prime Minister has led to these behavioural changes in the masses, he added.
On the occasion, the Minister also interacted with the participants. He said that we need to be courteous in all aspects including our attitude towards people across various regions and religions. He said that the new generation has gained self-confidence as compared to previous generations due to the opportunities available to them. During the interaction, Dr Jitendra Singh spoke about India’s achievements in the field on space and other areas.
During the event, prizes of the essay competition organised on the above topic were also distributed and Panel discussion was also held on the importance of civic sense and moral values.